Elementary schools in Fayetteville Public Schools build a strong foundation for learning throughout a student's life. It is our goal to make sure that each elementary student receives an equitable, rigorous, and relevant education that is enveloped in social and emotional learning. We offer support, guidelines, resources, and professional development for teachers to make good decisions around student learning.

We offer support, guidelines, resources and professional development for teachers to create and maximize learning based on each student’s needs. 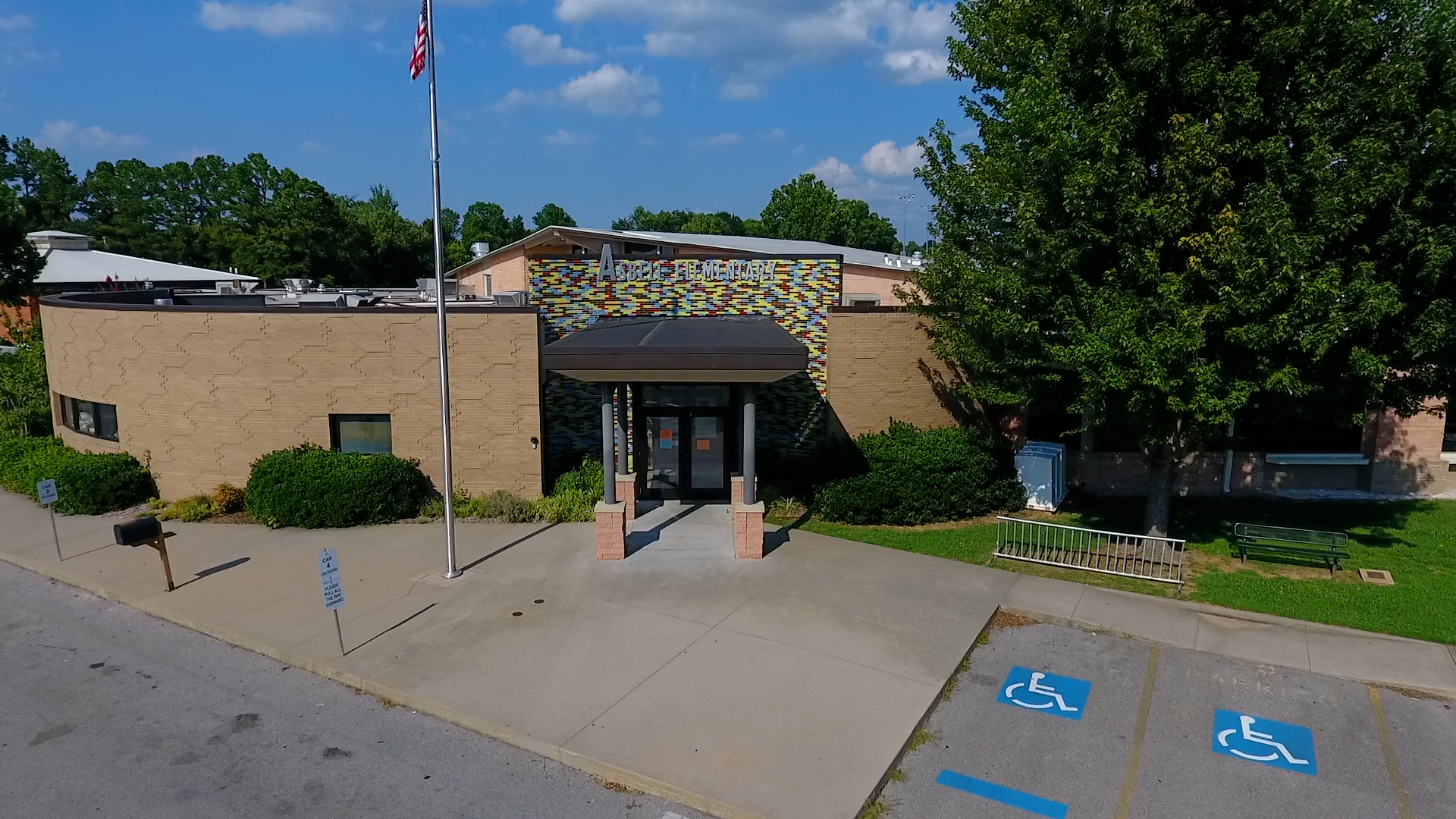 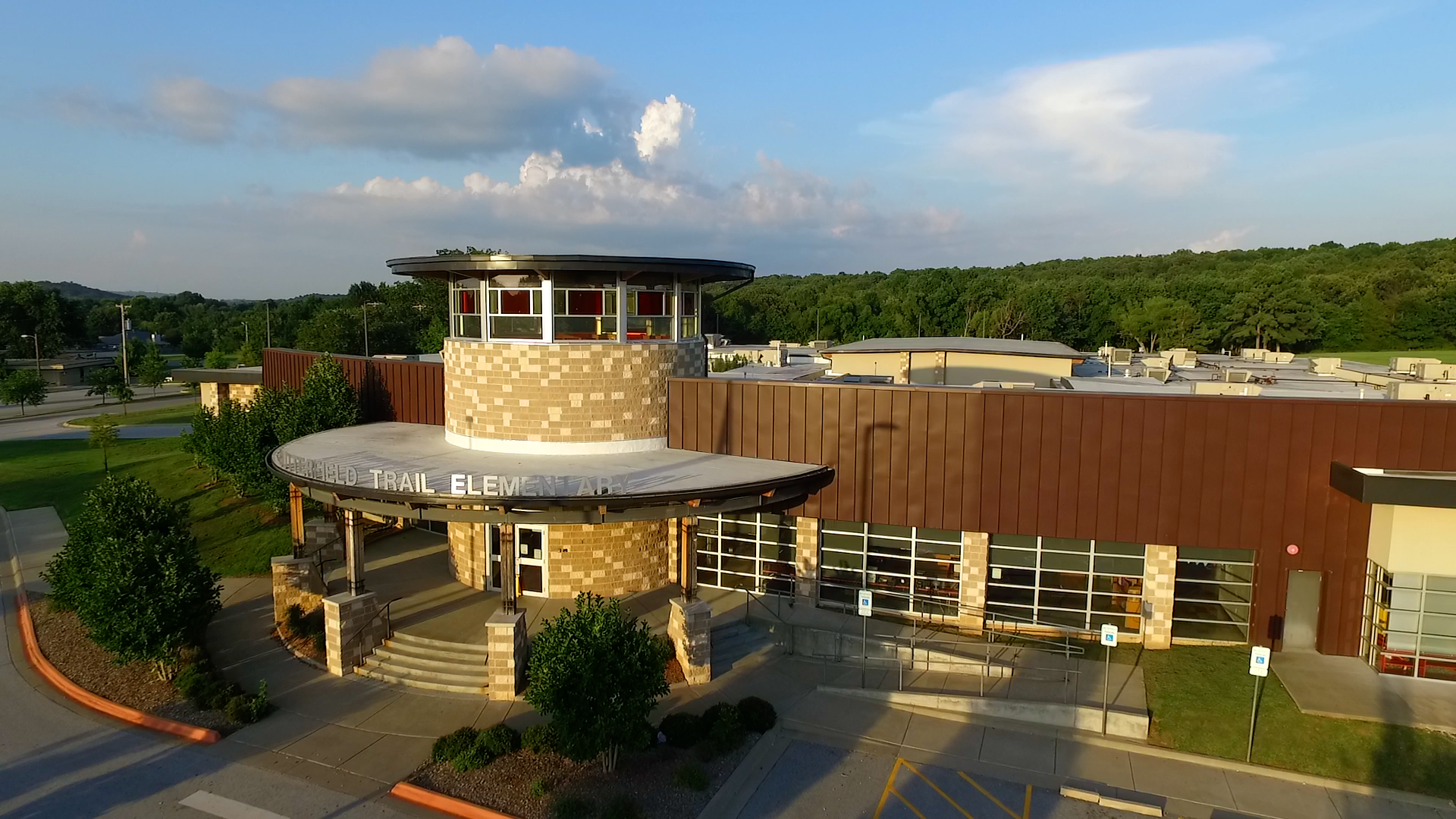 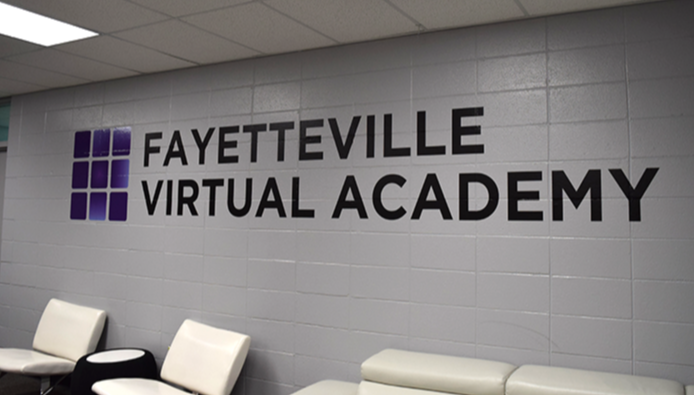 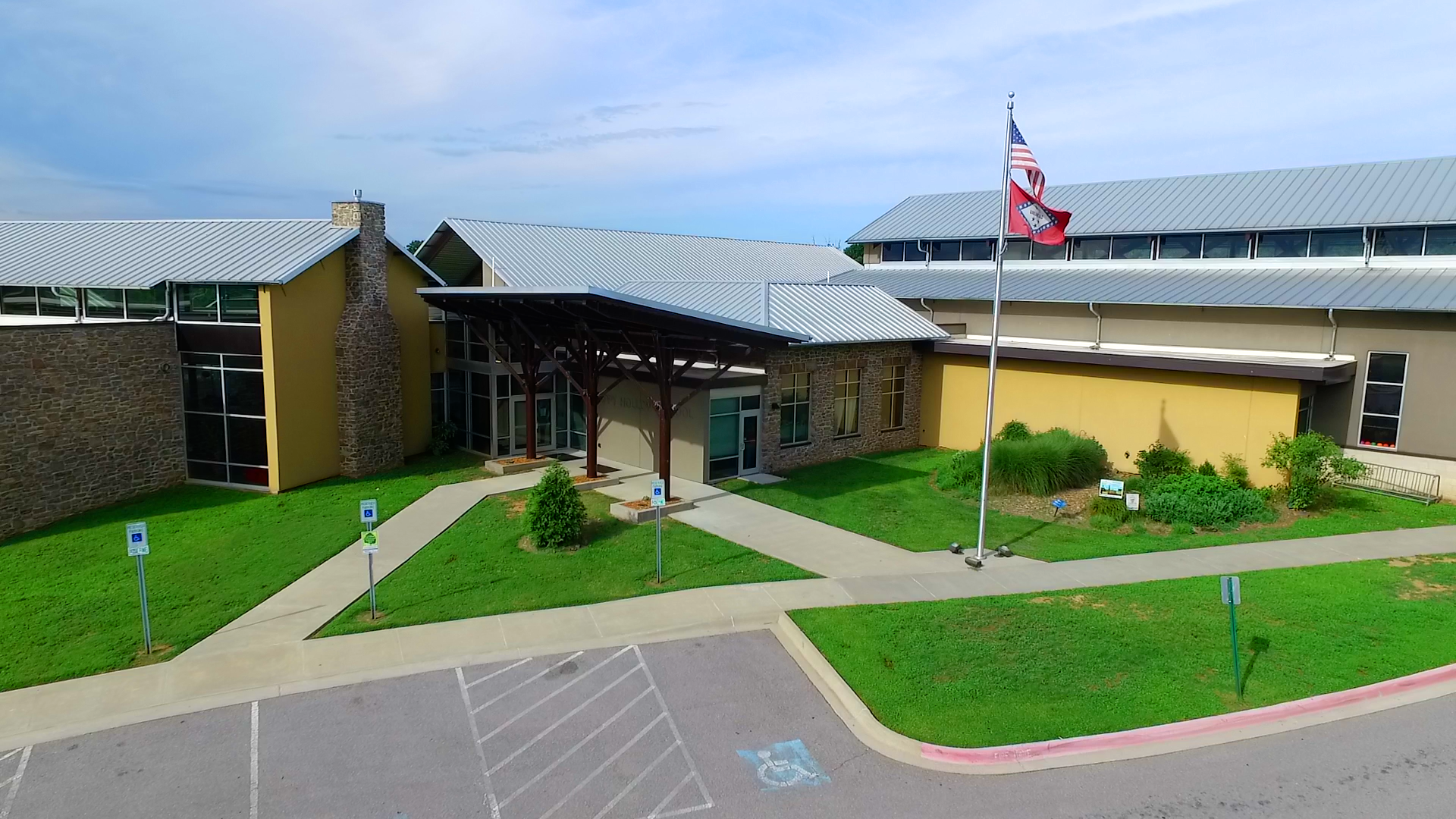 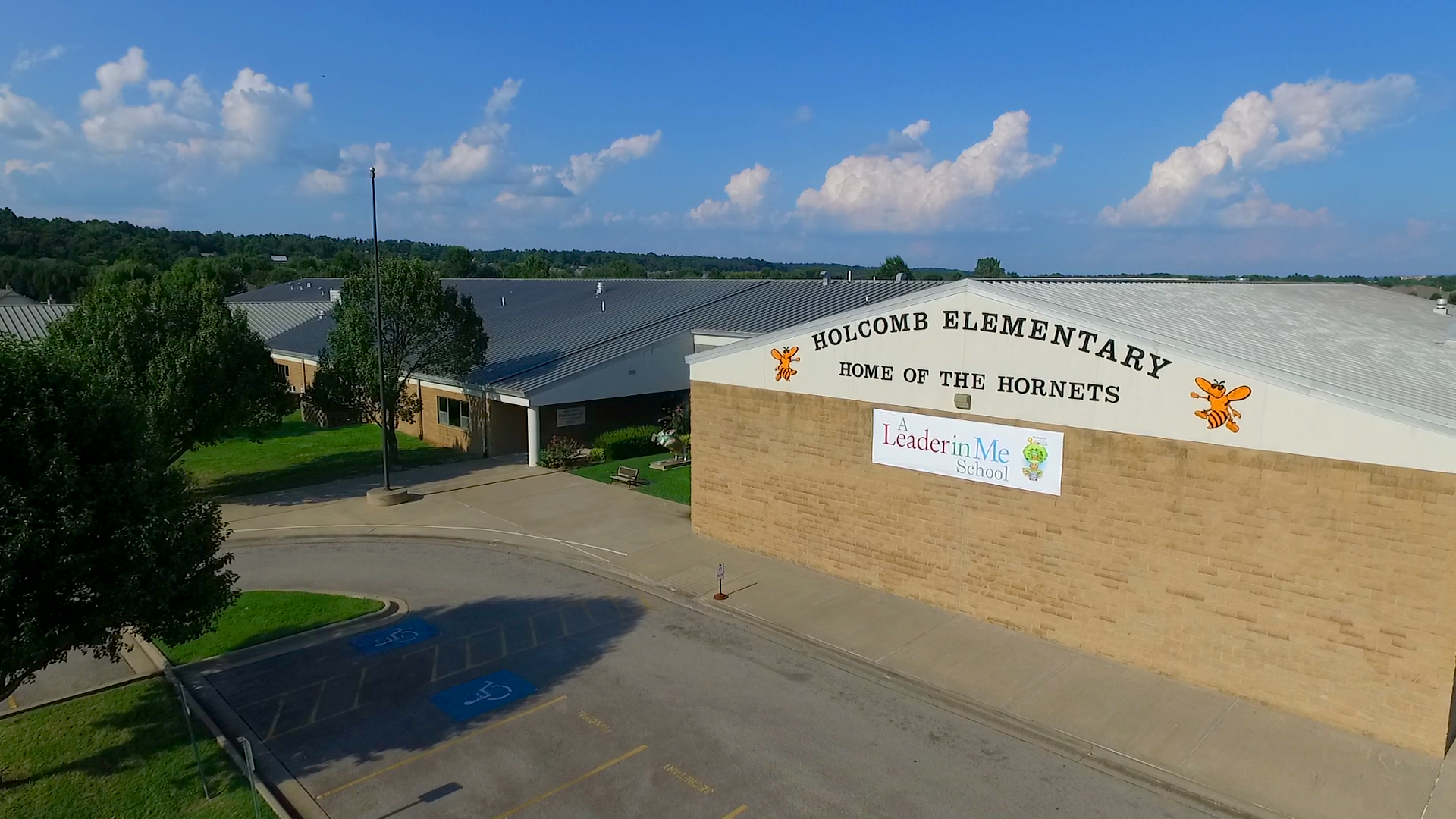 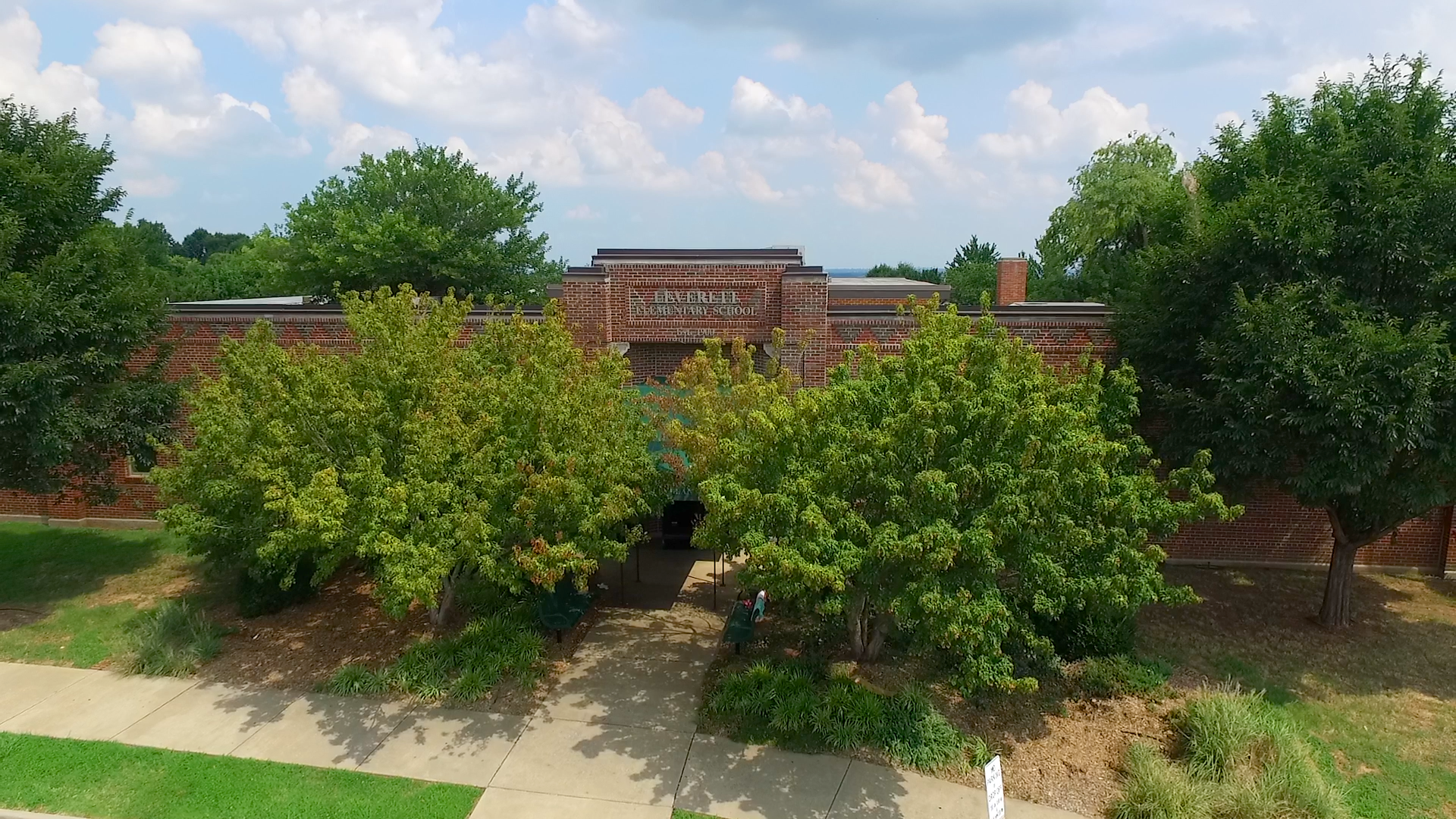 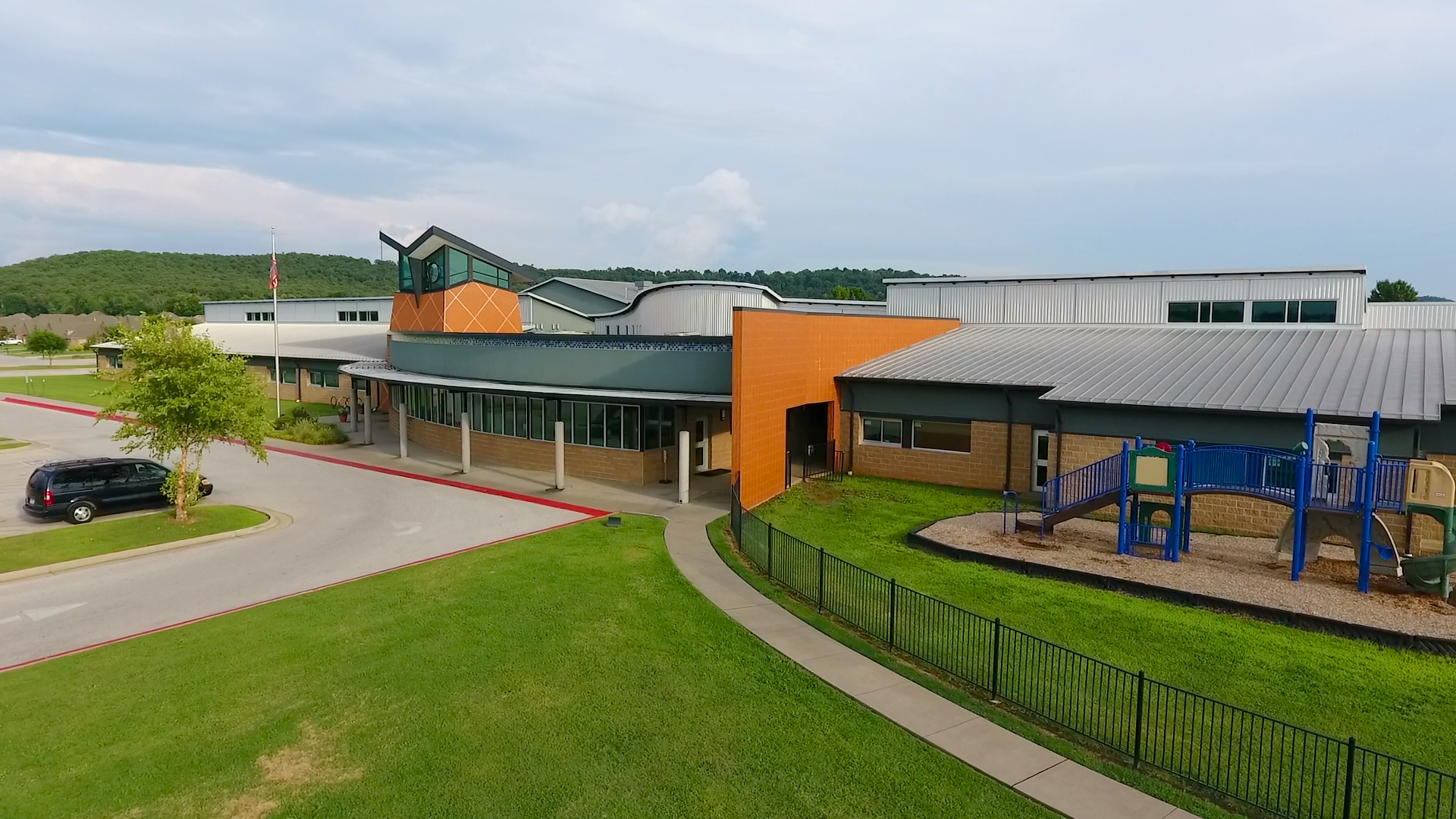 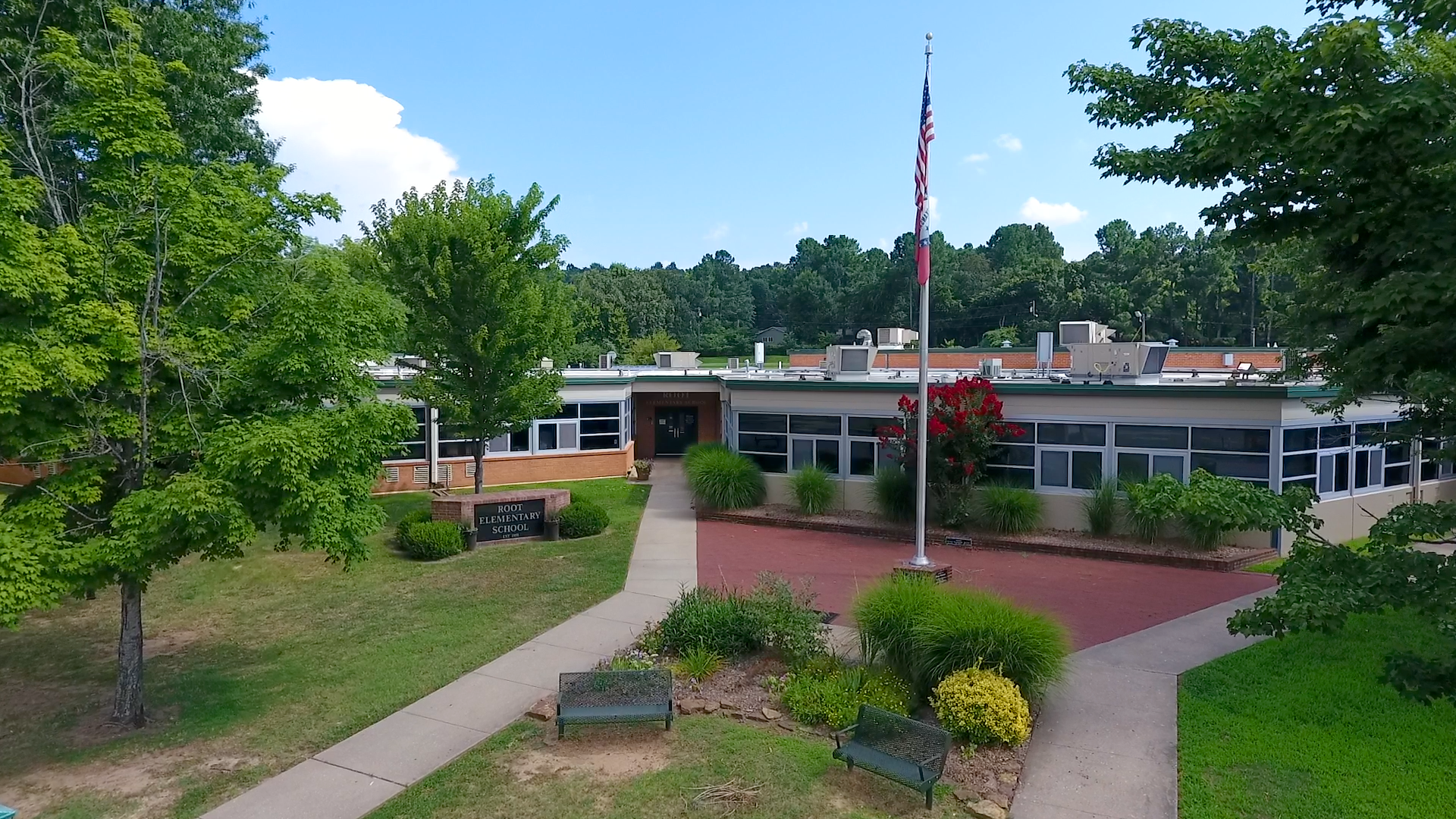 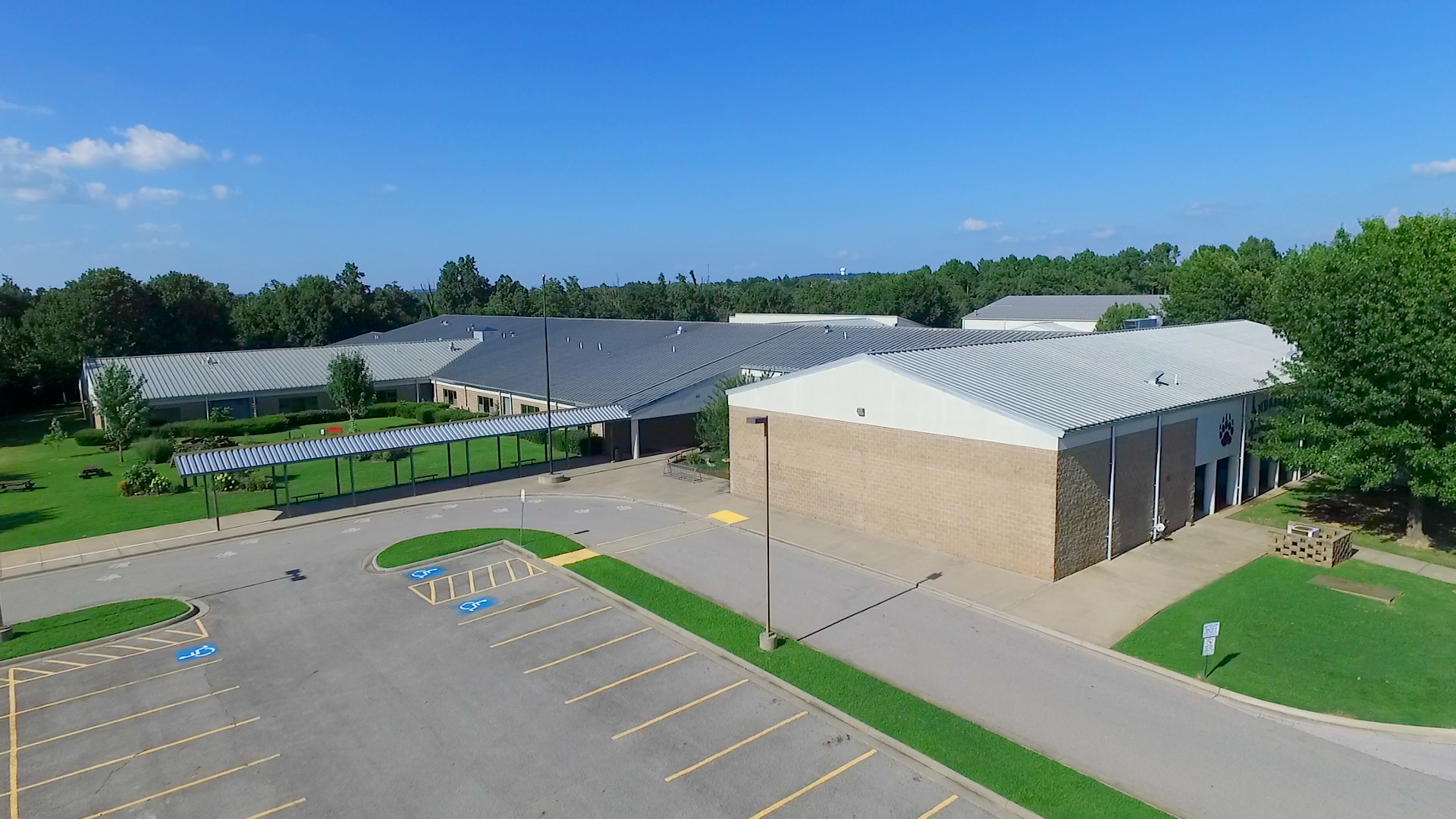 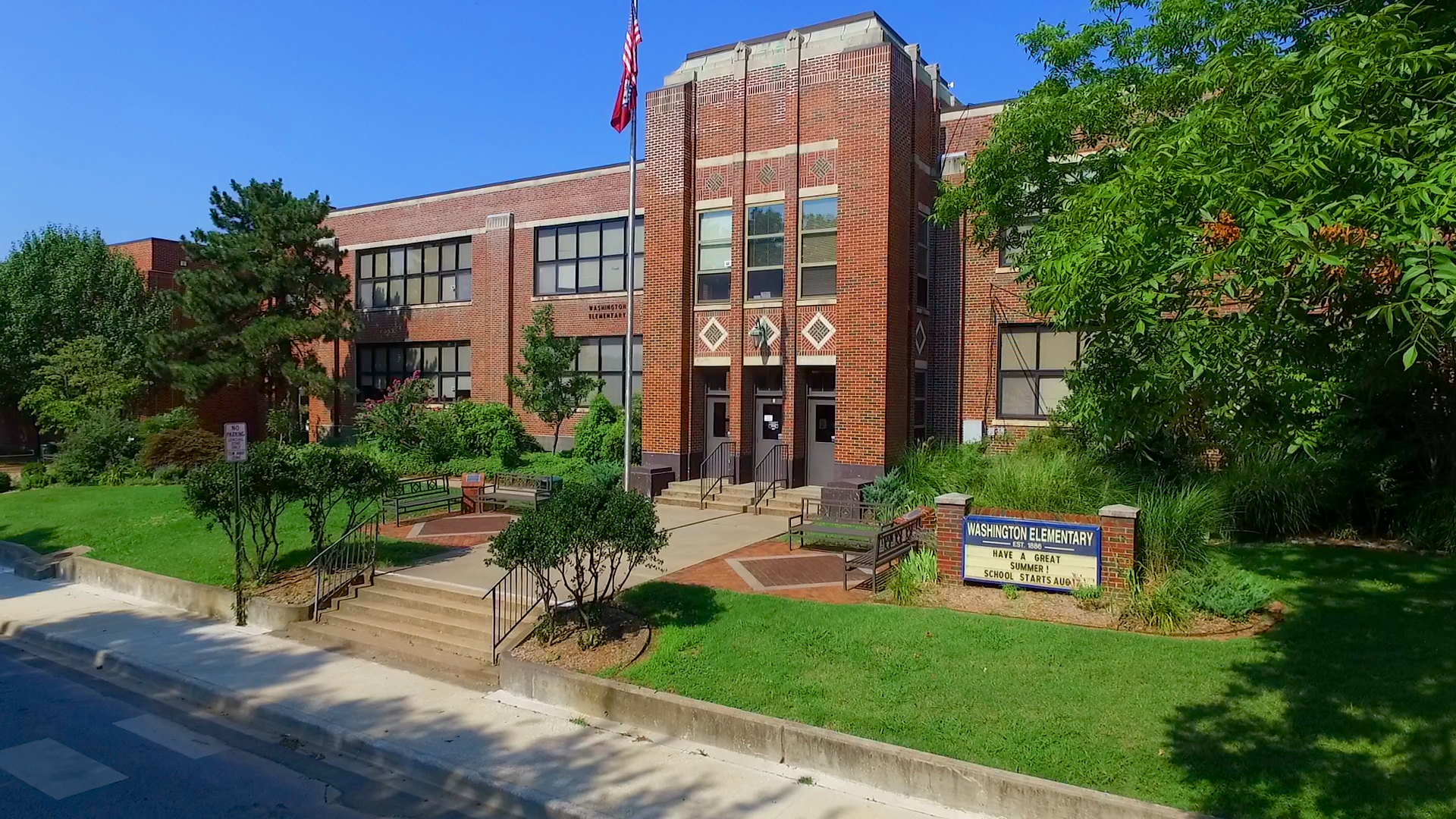 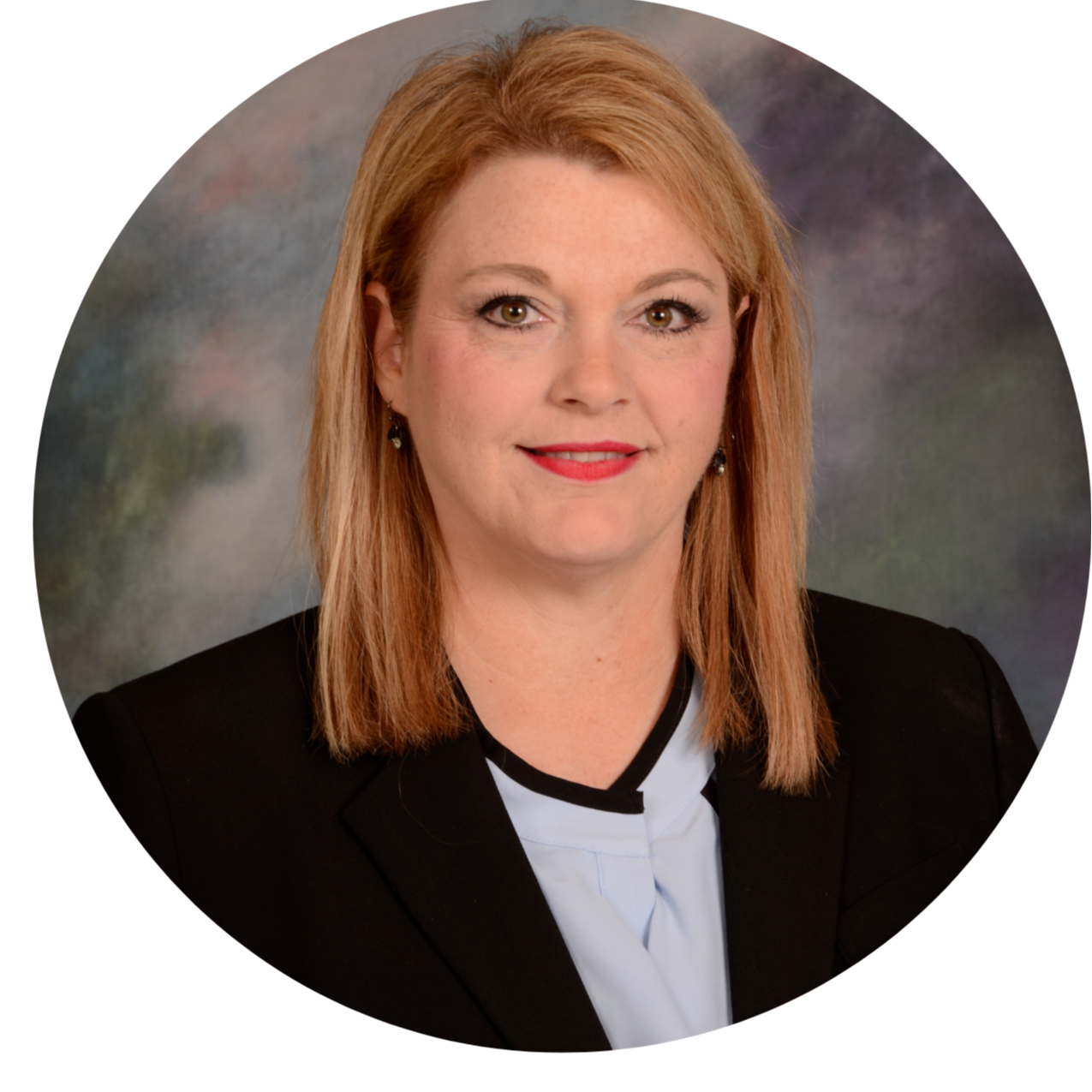 Michelle Hayward joined Fayetteville Public Schools in 2005 as the principal of McNair Middle School, where she has led the school to national recognition as a National Middle School to Watch in 2009, 2012, and 2015, as well as being the recipient of the Shannon Wright Award as the Arkansas Middle School of the Year. Under her leadership McNair Middle School has consistently been recognized for excellence by the Arkansas Department of Education’s performance rewards, the NCEA/ACT High-Performance Awards, and the University of Arkansas Office of Educational Policy awards, being named first in the state in English Language Arts scores.

Prior to joining Fayetteville Public Schools, Hayward served as an elementary principal in school districts in Prairie Grove, Danville, Belleville, and Briggsville, Arkansas, and has nine years of experience as a classroom teacher.